Languages
Home » News » As the Floodwaters Rose, So Did Some Retailers’ Prices
News, Quick Hits

As the Floodwaters Rose, So Did Some Retailers’ Prices 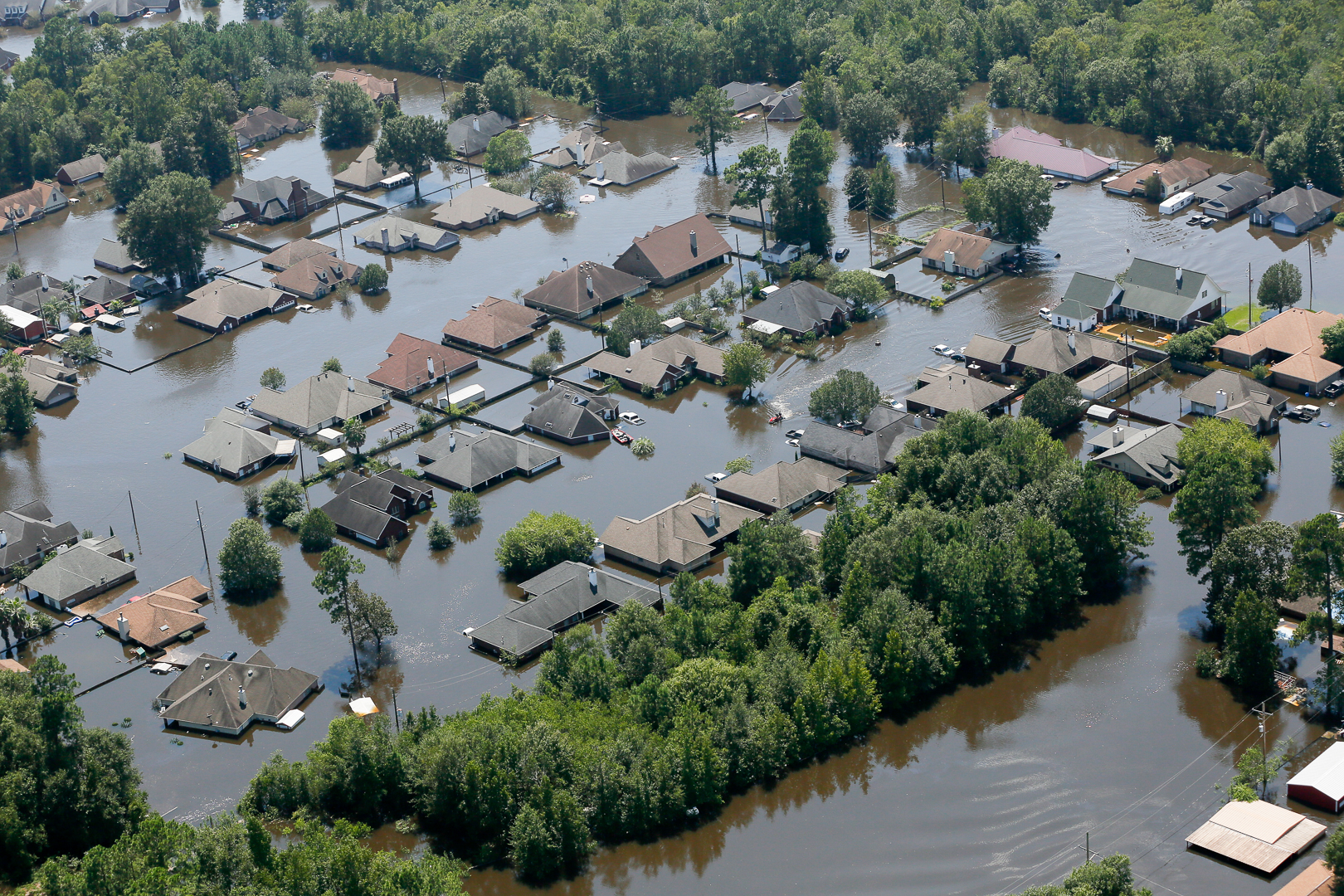 After nearly every major disaster, there are reports of businesses taking advantage of desperate and dazed consumers, jacking prices up by two or three times the normal cost for the basics. This year was no different. In the wake of hurricanes Harvey, Irma and, most recently, Maria, thousands of complaints of price gouging followed.

Soon after Hurricane Harvey hit Texas on Aug. 25, Attorney General Ken Paxton filed lawsuits against several Texas businesses, accusing them of price gouging as residents rocked by massive flooding were in need of fuel, shelter and other essentials. Texas law prohibits vendors from overcharging for things such as drinking water, food, clothing and fuel during a declared disaster. The attorney general named three companies in price gouging lawsuits in September, followed by two others in November.
• Robstown Enterprises, Inc., which operates as the Best Western Plus Tropic Inn near Corpus Christi, allegedly charged three times its normal room rate the weekend Hurricane Harvey hit. Best Western has since ended its relationship with the company.
• Bains Brothers, the owners of Texaco-branded gas stations in the Dallas-Fort Worth area, allegedly charged $6.99 a gallon for regular unleaded gas at two stations on Aug. 31, while displaying signs with prices in the $3 to $4 range.
• Encinal Fuel Stop, a Chevron-branded gas station near Laredo, Big Willy’s, with locations in the Dallas area and Tejano Mart in Laredo also allegedly charged much higher prices during the emergency.

If found guilty of practicing price gouging, fines range from $20,000 to $250,000. The Texas attorney general’s office said it received over 3,300 price-gouging complaints in the wake of Hurricane Harvey. In Florida and Puerto Rico, consumer complaints began pouring in before Irma and Maria even hit. Florida’s attorney general had logged more than 7,000 cases in the days before the Sept. 10 hurricane made landfall there.
By Tashedah Green

Is Interest in Classical Music Dying?
Are Black Entrepreneurs Being Locked Out of the Burgeoning Marijuana Business?