A Hard Head Makes for a Soft Bottom. Is spanking kids truly an effective parenting method? 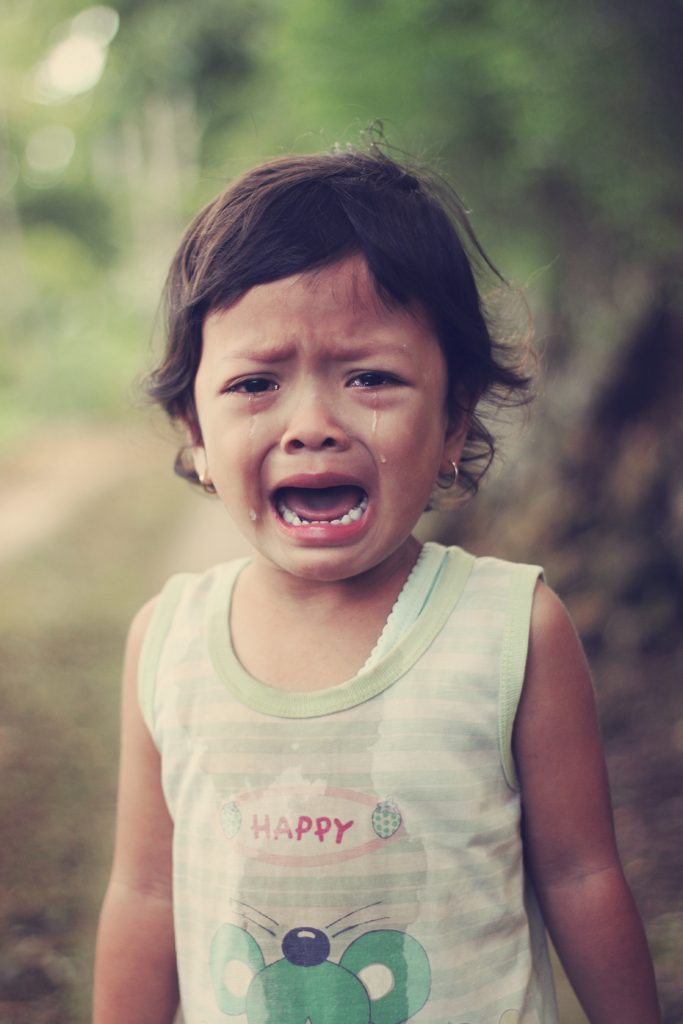 For many years, there has been a fierce debate over whether or not whipping a child for discipline should actually be considered child abuse. Many people spank their children as a way to teach them right from wrong. And they believe it works, too.

Twenty-year-old Terrence Lanham admits that he was in fact whipped as a child, but stands firmly by his parents’ choice to do so. As he explains, it “built character.”

“It taught me really fast that I’m not a good liar, so I just don’t lie anymore. I would always get caught, and I’d always get beat.”

“That’s what’s wrong with these 2000s babies today,” Lanham continues, “they don’t take people seriously because they don’t get spanked.”

Many Christians quote Proverbs from the Bible when justifying this method of parenting,“He that spareth his rod hateth his son: but he that loveth him chasteneth him often.” According to a Huffington Post article called “Spanking Children: Does the Bible Tell Me So?” “Recent polls indicate that up to 70% of Americans, both Black and White, approve of some form of corporal punishment of children.”

Black Twitter constantly has online debates about whether or not this is true. There are plenty of 20- to 30-year-old black millennials who say being spanked as a child, although painful, was definitely necessary and that they believe they are better for it today. Others see spankings as degrading. Some say spanking a child only encourages the use of violence as a means to get their message across to another person.

Psychology has a very specific category that beating your children falls into, it’s called Operant Conditioning. The term, coined by B.F. Skinner in the year 1937, basically suggests that behaviors can be “controlled” by their consequences. When we receive rewards for behavior, we are likely to repeat it, in hopes of more rewards. When we are punished for behavior, we are not likely to repeat the action because we don’t enjoy the punishments.

There is still much talk about which is the better method, Reinforcement or Punishment–and whether it should be positive or negative. Some find that Skinner’s model suggests that punishment only teaches the subject how to hide the behavior in question to avoid the punishment, delaying it rather than truly teaching the subject not to perform the behavior at all.

“I think that is true when it comes to parenting,” says Lynne Ticknor, the education director at the Parent Encouragement Program (PEP), “we believe that punishments breaks down the relationships between children and parents.”

In 2015, the non-profit organization PEP reported that it had served almost 4,000 parents by offering classes, workshops and talks to educate them on how to take care of and reprimand their children both safely and effectively.

Ticknor also quotes Jane Nelsen, the author of “Positive Discipline”: “Where did we ever get the crazy idea that in order to make a child do better, we first must make them feel worse?”

Lanham stated that one of the many reasons he was spanked as a child was for getting into fights at school. He also said that he thought spankings discouraged his bad behavior and taught him not to do it again. However, when asked if that meant that he was only ever involved in one single school fight, he immediately said no and admitted he got into fights often, even after their corresponding punishments.

“[But] I don’t do anything now. Like, junior year was the first of my life not getting into trouble at school. And ever since then, I haven’t done anything,” he says.

In Ticknor’s opinion, “any type of punishment [ie: hitting, yelling, slapping, shaming, blaming] makes children feel badly about themselves. And, no one wants to ‘do good’ … when they feel terrible about themselves.”

Being beaten as punishment also has further health implications for children long-term. A study called “Childhood spankings can lead to adult mental health problems” was conducted by two professors at the University of Michigan. Of the 8,300 people included in the study, those who reported exposure to spankings as children had increased odds of mental health problems, including moderate to heavy drinking, depression, suicide and illegal drug use, than their counterparts.

Given these facts, some pro-spanking people will admit that it can have negative implications for some children, but then suggest that this is just why it is important to note, early on, the children that will not need any extra chastising in order to learn their lessons.

Ticknor, however, feels that this narrative that “some children need it, while some children don’t” is still extremely false and concerning.

“I do not think that any child responds well to spanking. There are so many more effective ways to shape a child’s behavior that there is never a good reason to use corporal punishment. [There are] times when a parent might need to grab a child’s arm abruptly to stop him [or] her from running into oncoming traffic, but grabbing a child’s arm forcefully to drag him [or] her inside the house after an inappropriate behavior in the backyard is never appropriate. All that teaches the child is that physical force is okay whenever someone does something that you don’t like.”

So if people know that spanking, historically, has caused more harm than good, the question still stands: Why do people count on it as a main method of parenting?

Ticknor suggests a few reasons for this:

1. “When children who were spanked grow up, they often want to defend their parents’ choices of discipline. It is hard to “go against” your own parents and criticize them for the choices they made. In many ways, grown adults still want to please their parents and want [the] approval/acceptance of their parents.”
2. “In past generations, spanking was socially acceptable in the United States. We know now that research studies have proven that spanking does more harm than good. But, parents who are not familiar with these studies don’t know how ineffective it was at motivating children to behave positively.”
3. “Young adults often haven’t learned more appropriate ways of inspiring children to behave positively, so they may still believe that spanking is okay. Parenting education is not taught in schools or colleges and babies don’t arrive with an “instructional manual” when they are born, so many people don’t know a better way of parenting.”
4. “People will often say, ‘My dad/mom spanked me when I was a child and I turned out just fine!’ That argument isn’t logical. How do you know how differently you might have turned out if your parents hadn’t spanked you?”

Lanham says in high school, he stopped receiving whippings in exchange for his manual labor.

“My dad would literally have me doing exercises until I passed out … I mean, I was [in great physical condition], but I was miserable … So I knew I wasn’t trying to get into trouble again.”

Ticknor suggests some methods of parenting, specifically for preschool-age children, to try in place of spanking. One includes using non-verbal signs like two fingers over the mouth to communicate that the child is being too loud. She also suggests taking a side-step.

“When entering a power struggle, gracefully step to the side without fighting and without giving in. If you ask your preschooler to help set the table and she screams, “NO!” refuse to fight. Work towards finding a respectful solution.”

Still, some people like Lanham will always prefer the traditional method.

“I’m going to beat my kids,” Lanham says , “if they do something out of line. You don’t have to spank your kids for everything. There’s a limit–you don’t want to have your child blistered or bleeding, you just want to get your message across.”

She Disguised Herself as a Man to Join the U.S. Army
Are Voter ID Laws the New Poll Tax? 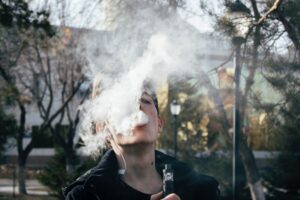