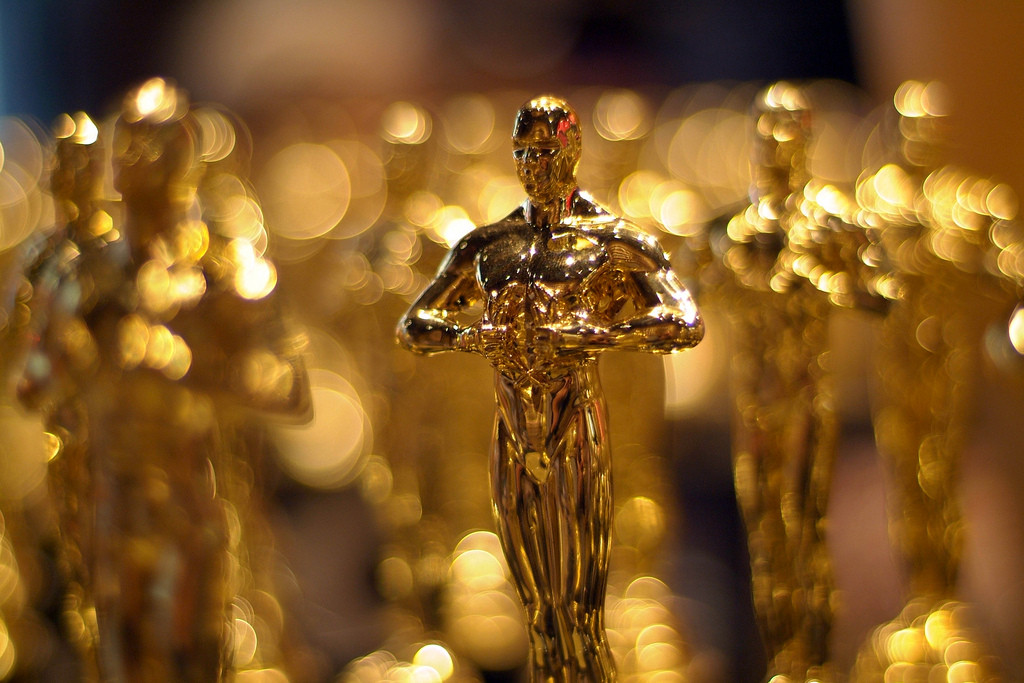 The Complicated Love Affair With The Oscars

won’t be watching the Oscars on Sunday. For the second year in a row, every acting nominee is white. It is the first time that there have been two straight years of all-white nominees since 1995 to 1996, just three years after I was born. Jesse Jackson called for a boycott of the 1996 ceremony….