How ‘Fences’ Was Built 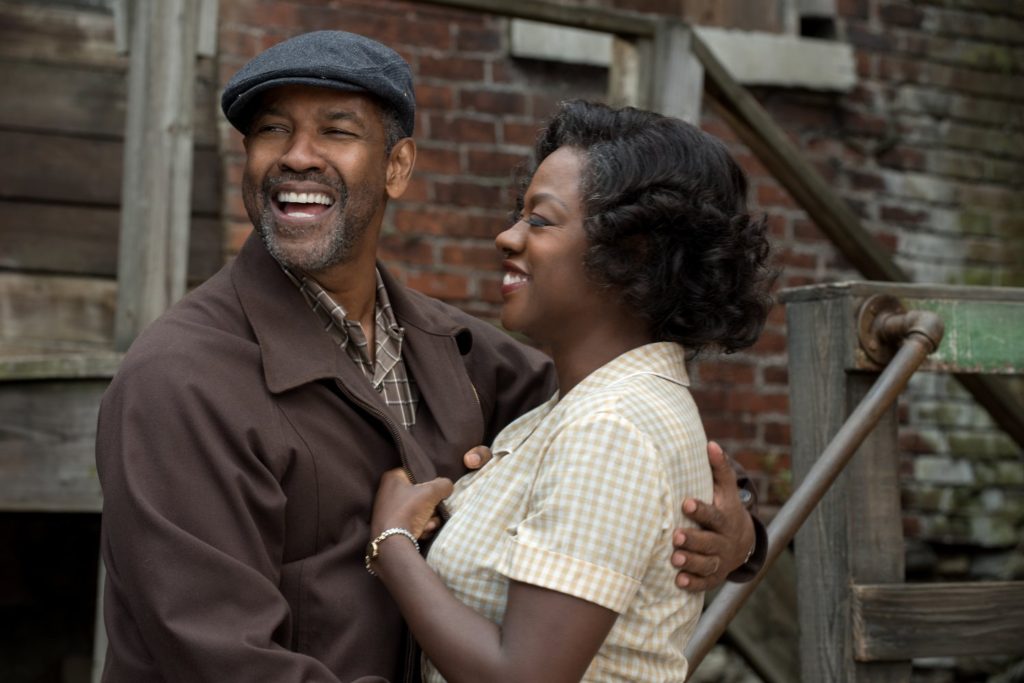 Denzel Washington’s film adaptation of August Wilson’s “Fences,” which premiers on Christmas Day, is being praised as an original remake of the Broadway play. However, this story has been an essential work in American theater for more than 30 years, and it didn’t originate with Washington. 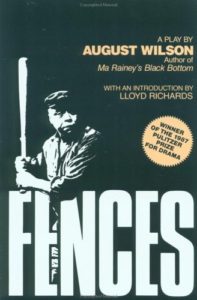 “It’s one of the great plays of all time,” Washington said in an interview with Variety, an entertainment industry publication and website. “It’s the gift that keeps on giving.”

“Fences” takes place in Pittsburgh from 1957 to 1964. The play focuses on Troy Maxson, a former Negro League baseball player and his relationship with his son Cory, who is an aspiring athlete. Washington’s film is the first adaptation of “Fences” as a screenplay.

Born in the Hill District of Pittsburgh, Wilson wrote “Fences” as the sixth of a 10-part cycle of 20th century plays, mostly set in his hometown. He originally presented “Fences” as a staged reading during the 1983 National Playwrights Conference at the Eugene O’Neill Theater Center. The play was one of many developed with director Lloyd Richards at the Yale Repertory Theatre in New Haven, Conn., opening there in 1985 and then going on the road before its Broadway debut in 1987.

Wilson died at age 60 in 2005. The Virginia Theater was renamed in his honor shortly after his death, becoming the first theater on Broadway named for an African American.

Does Moving to Canada Trump Staying in U.S.?
Flo-Jo … Faster Than A Speeding Bullet….