Is It Time to Put Down Soul Food? 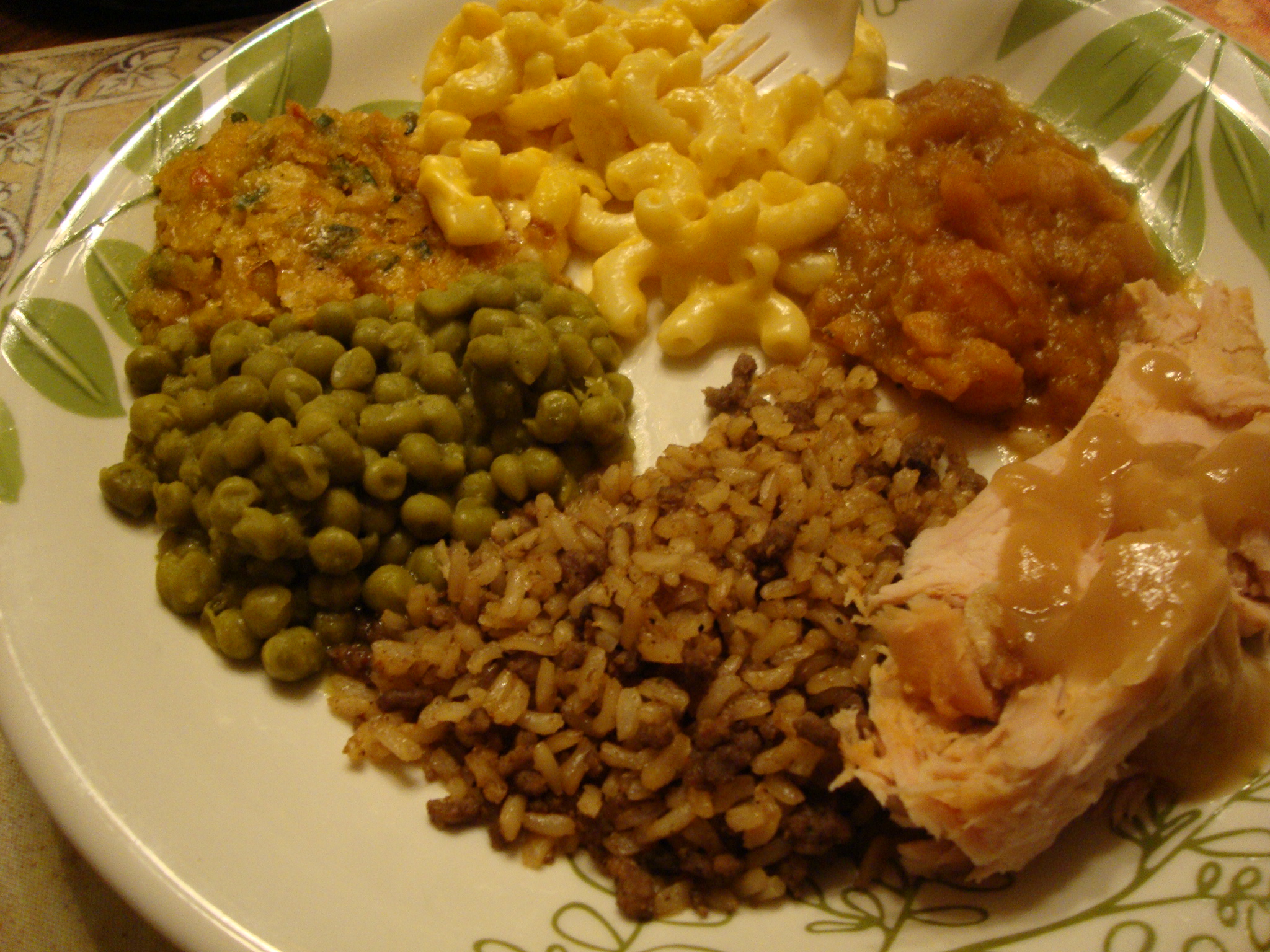 WASHINGTON — As we enjoy the holiday season, Americans will be involved in two of their favorite seasonal activities– shopping and eating.

It is the time to dine on many of those dishes primarily reserved for this time of the year, and for black Americans, it is a chance to indulge in a cuisine born out of slavery and made delicious and famous by ingenious black mothers, grandmothers and even a few black men — soul food.

Some say it is called soul food because it’s good for the soul. Is it, however, good for the body? Not if you look at the number of people who wind up in hospitals annually after eating that holiday meal.

Last Thanksgiving, 36,729 people visited the emergency room, including many with high blood pressure who had gorged themselves on highly-salted seasonal favorites, according to the U.S. Consumer Product Safety Commission.

The American College of Cardiology says sodium-rich foods are a major cause of high blood pressure, and many soul food items traditionally contain large amounts of sodium. Consequently, continuous consumption can contribute significantly to high blood pressure. Having high blood pressure can lead to a number of health issues, such as heart attack, stroke, heart disease and kidney disease.

So, is soul food bad for you? Is it time to put it down? That question becomes particularly relevant considering the American College of Cardiology’s new standards for what constitutes high blood pressure.

Soul food was created during slavery, when slaves were given the worst parts of the animals to cook and eat, some historians say. Slaves turned to heavily seasoning their food to make it more palatable.

Cooking with heavy seasoning, particularly salt, became a tradition, as soul food became a staple of black American kitchens. Does this means that the flagship of African-American cuisine is conducive to high blood pressure?

Well, not necessarily. The bad part about soul food is not the collard greens, the mac and cheese, nor the ham. It is the large quantities of salt and the sodium in the butters that are used to season them that can lead to high blood pressure. The answer is using less salt and using other types of seasoning.

So the answer is simple. No, it is not necessarily time to put down soul food, but it is time to cut back on the salt in all of your cuisine.

Is Chicago Really the Most Dangerous City in America?
Haitian Immigrants Ordered to Return Home 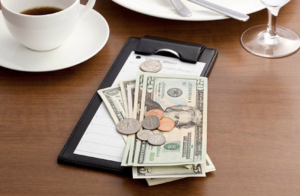