Languages
Home » For the Record » Is Chicago Really the Most Dangerous City in America?
For the Record, News, Quick Hits

Is Chicago Really the Most Dangerous City in America? 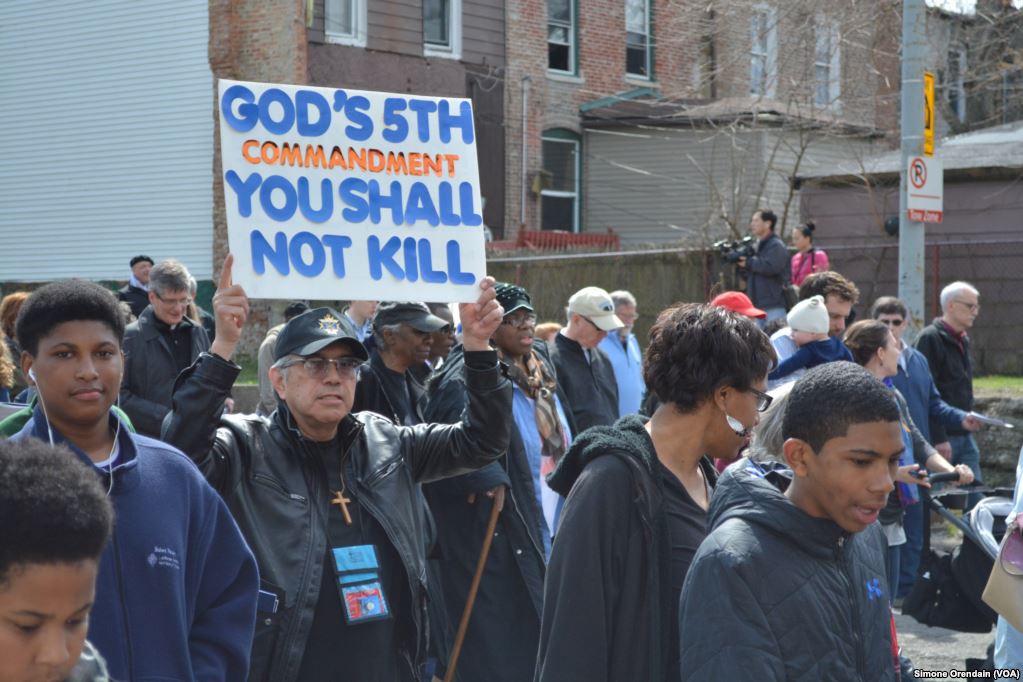 Residents march for peace in the Englewood neighborhood on the South Side in April. Photo by Simone Orendain/VOA

Chicago has been dubbed “Chiraq” by some because of its alarming violent crime rate and how often its citizens are either victims or perpetrators of murder. The nickname combines the names for the nation’s third-most populous city and the war-torn country of Iraq to suggest it is the most violent city in the United States.

There were 765 murders in Chicago in 2016, by far the most murders in any U.S. city that year. It was a dramatic increase in the number of murders over the previous year and the preceding years, which, since 2003, hovered around 500 annually.

The prevalence of street gangs such as the Black Stones, Vice Lords and Gangster Disciples fuels Chicago’s reputation for violence. Gang culture in Chicago is rampant, and it is often glorified by rappers such as Chief Keef and G Herbo, who tell violent stories of what they experienced growing up in the city. Movies such as “Chi-Raq,” a 2015 Spike Lee film, furthered the stereotype of violence and corruption within Chicago.

One of the most high-profile murders was the killing of Hadiya Pendleton,15, who was shot in the back and killed in 2013 while standing with friends inside Harsh Park in the city’s Kenwood section. Pendleton was killed only one week after performing at events for President Barack Obama’s second inauguration. First lady Michelle Obama attended her funeral.

“People are out here killing each other for no reason,” Anthony said. “With high school girls like Hadiya Pendleton being killed for being in the wrong place at the wrong time, it’s hard to let your kids out of your sight here!”

Despite the perception, Chicago is not the murder capital of the United States. It’s not even in the top 10 most murderous major cities, according to the FBI Uniform Crime Report. Chicago’s murder rate ranks lower than the rates in Washington; Milwaukee; Baton Rouge, Louisiana; Cleveland; Newark, New Jersey; Birmingham, Alabama; New Orleans; Detroit; Baltimore; and St. Louis.

Yes, the data certainly shows that Chicago has earned its reputation as a violent place. But truth be told, the Windy City is not even in the top 3 among the nation’s most violent cities.

What Were Those Green Berets Doing in Niger?
Is It Time to Put Down Soul Food? 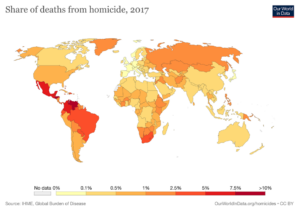 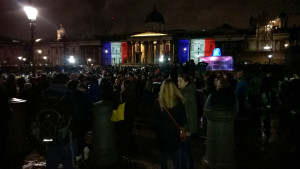