Languages
Home » Election 2018 » More Are Casting Absentee Ballots. Is It Too Late For Me?
Election 2018

More Are Casting Absentee Ballots. Is It Too Late For Me? 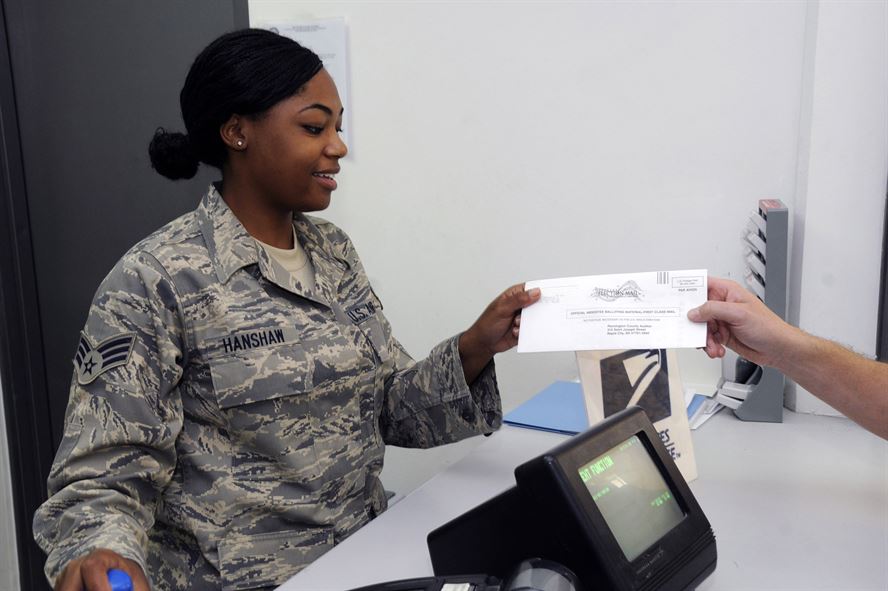 It’s Election Day and while some people are searching for the nearest polling station, many are belatedly scrambling to figure out how absentee ballots work.

Absentee ballots are used by those who cannot go to the polls on Election Day and need their ballot mailed to them. If you haven’t requested one yet, it’s too late now.  Voters who use absentee ballots include deployed military personnel, out-of-state students and bedridden individuals, among others. Some states, including New York, require applicants to provide a valid excuse for absentee voting.

The process of requesting an absentee ballot differs depending on your predicament and home state. Voters out of the country must fill out the Federal Post Card Application (FPCA), which requires a valid driver’s license or state ID number, Social Security number and the address for your most recent residency in the United States.

Application deadlines are especially bothersome for first-time voters. On college campuses, where students are coming from all over the country, students can unintentionally mislead friends concerning application deadlines. For instance, people from Georgia can apply for their absentee ballot up to seven days before Election Day, but people from Rhode Island must apply at least 21 days prior to Election Day. Generally, states will take the actual ballot if it is received by Election Day. Maryland takes any ballot postmarked by Election Day and received up to 10 days later. However, Mississippi does not count absentee ballots after the eve of Election Day.

These varying deadlines can confuse students, who may be concerned with midterms of a different variety and forget that an election is approaching. This happened to one Howard University senior who did not focus on the election until after the application deadline for her state had passed. “I was not really aware that Election Day was coming up,” said the student, who preferred to remain unidentified. “I would have to get an absentee ballot, and I don’t really have time to do that now.”

She was at Howard during the 2016 presidential election, and she used an absentee ballot then. However, she said this election snuck up on her. “I could go home to vote, but by the time I go to class and try to drive home, voting hours are going to be over. So I’m just going to not cast it, I guess.”

Sophomore and first-time voter Michael Burgess was excited to make a change by casting his vote, but he was quickly nearing the deadline for the absentee ballot. The day he was interviewed was the same day as South Carolina’s deadline to apply. “I kind of started out the gate late. … I had no idea how to do this.” He eventually emailed his county’s voter registration office, who sent an application for him to send back by that night. Though he was running out of time, returning home to vote was not an option for him. “It’s either I don’t vote at all, or I do absentee voting, so I’m going to try and do absentee voting.”

Both students said they felt that lack of information played a pivotal role in their missing the deadlines. The senior student said that universities are responsible for educating students on the absentee ballot process. “I think they should send it out in these HU Communications emails. They need to put the steps in there. Like how in high school you have a guidance counselor to help you with college applications, somebody should be physically here to help us do what we need to do as far as the absentee ballot.”

Knowledge is frequently the deciding factor in whether someone can cast an absentee vote. To find information concerning the absentee ballot rules for each state, go to https://www.vote.org/absentee-voting-rules/ at least a month before the next Election Day to avoid missing the deadline. 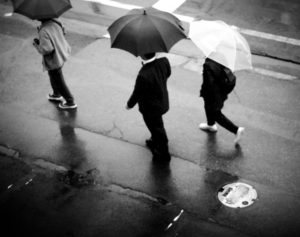