Languages
Home » Fact-Checks » Quick Hits » Black Millennials May Be Leaving the Church, But Not the Faith
Quick Hits, Religion

Black Millennials May Be Leaving the Church, But Not the Faith

Millennials across all races are attending church less, but black millennials’ church attendance has gone down the least out of all racial groups, according to a Pew Research Center study.

Thirty-eight percent of black millennials attend church on a weekly basis, which is 12 percentage points lower than older black people, but 13 points higher than millennials of other races.

Black millennials may be going to church at higher rates than their white and Hispanic counterparts—but they are not necessarily happy. That unhappiness may explain all the think pieces, blogs and Twitter threads black millennials and members of Generation Z post online about church. Millennials are those born between 1981 and 1996; Generation Z are those born after 1996. For the rest of this article, the term “millennials” will refer to both age groups, since their trends are similar.

Tania Bridges, a 21-year-old from Long Beach, California, values her relationship with God, like many black millennials, but she does not think a religion is needed to fulfill spiritual needs.

“I feel like you don’t need it to have a relationship with God,” she said. “And church has become such a business as of lately.”

Michael Johnson, a 23-year-old from Virginia Beach, Virginia, who considers himself only slightly more spiritual than religious, believes church can introduce you to spirituality, but regular attendance is not required.

“It’s just a place,” he said. “You should be going every once in awhile, but you shouldn’t have to go every Sunday.”

Paige Williams, the advisor to Living in Truth Campus Ministry at Howard University, is religious, has a relationship with God and attends church, but she believes that the organized in organized religion turns off millennials.

“I think when we think of the word ‘organized,’ we think of a routine and structure: church every Sunday, routine prayer at a certain time, attending a Bible study weekly, et cetera, et cetera,” she said.

“As a Christian, we all fall under the same category, and read the same Bible, and I believe that unity in our love for Christ and others rather than division and structure is more important.”

Black millennials may not be attending church or reading the Quran as much as their elders, but their spirituality has not wavered as much as their attendance. They may not be physically in church, but they still value a relationship with a higher power.

Amid the Music Streaming Rush, a Vinyl Revival
‘Urban Dictionary’ Gives a Whole New Meaning to Some Choice Words 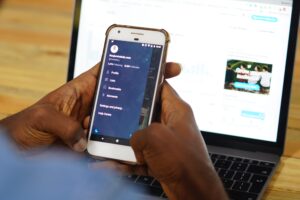 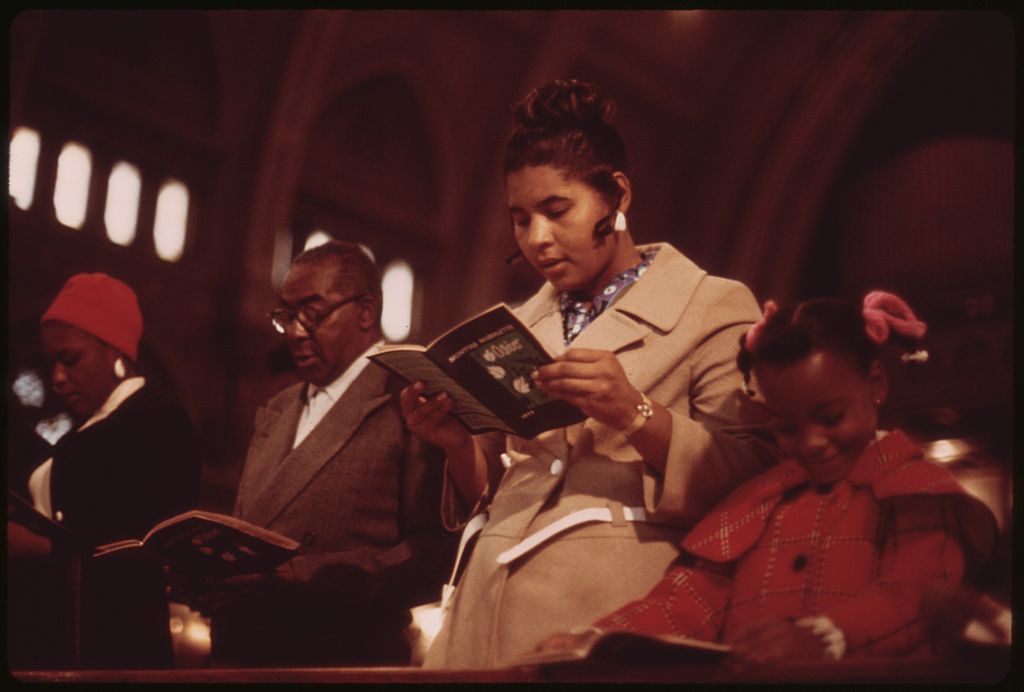 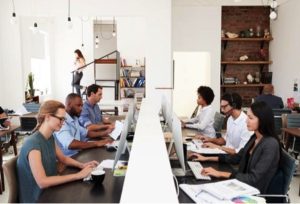