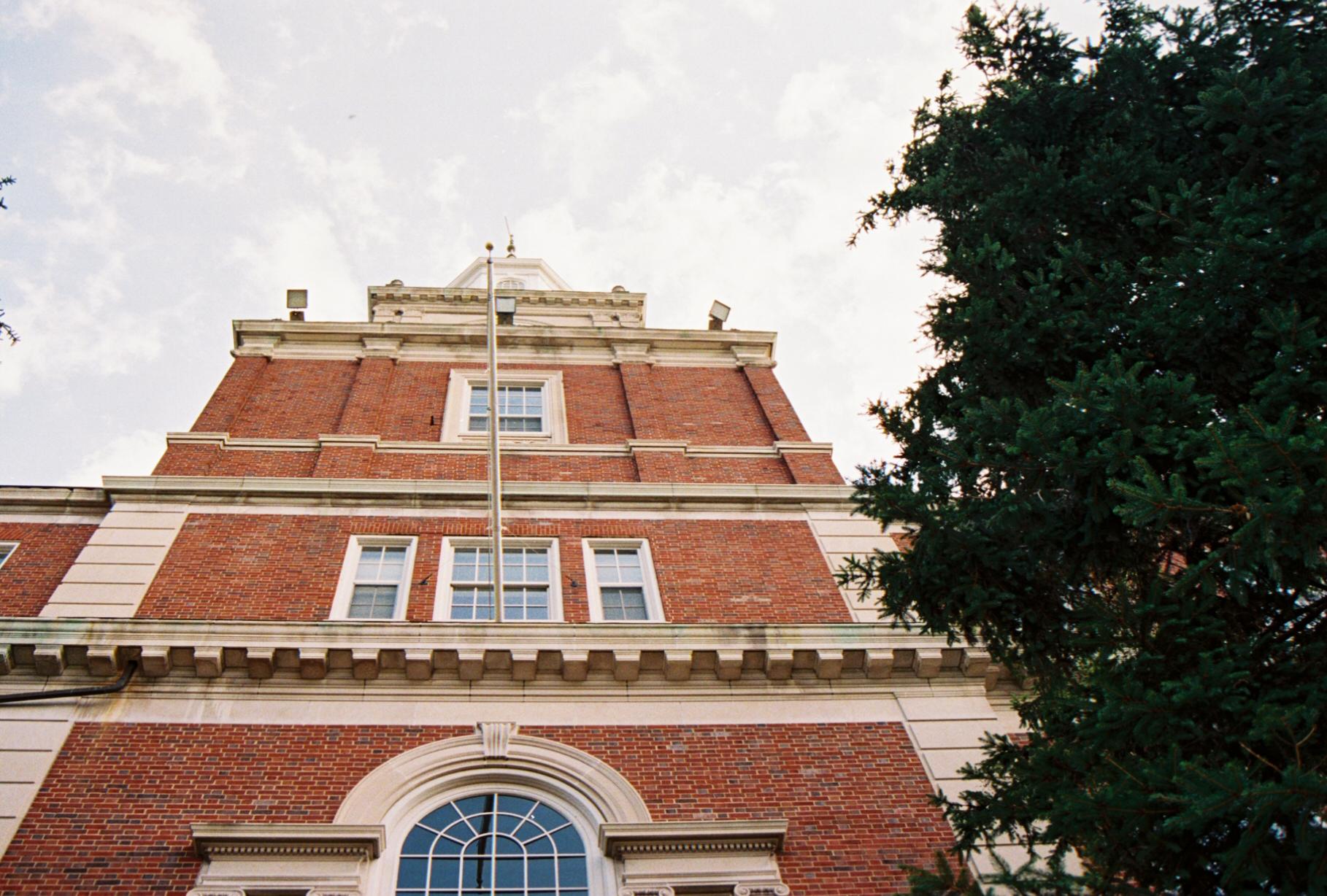 Originally from Charlotte, North Carolina, Samiah Fulcher was a wide-eyed, creative excited to be surrounded by like minded individuals who looked like her when she first arrived at Howard University. She worked alongside many on campus organizations including Models of the Mecca and even went on to create her own collective called Edn Haus. Samiah was in her element and excited for her future in Washington, D.C.

Samiah was in the spring semester of her sophomore year at Howard University when she received word that students would have to return home in response to the still very new, growing pandemic in early March of 2020. However for Samiah and many of her peers, returning home was not a viable option.

Her home life was not one that allowed her mental and physical health to thrive. So, she ended up staying with a friend and his family upon the return order. At this point, Samiah’s entire world was turned upside down. She now had the stress of attempting to find a permanent residence due to her turbulent family life coupled with adapting to a new, online learning environment. Ultimately, the weight of this upside down world was too much for her so she withdrew with the intention of returning in the fall semester of 2020.

Unfortunately, Howard did not officially make the decision to have classes completely online until two weeks before the fall semester. Leaving Samiah little time to adapt so she withdrew again. “Learning how to finish a degree, balancing surviving, and securing a home was extremely exhausting. I know I was not the only person going through this now but we were all so isolated,” Fulcher described. 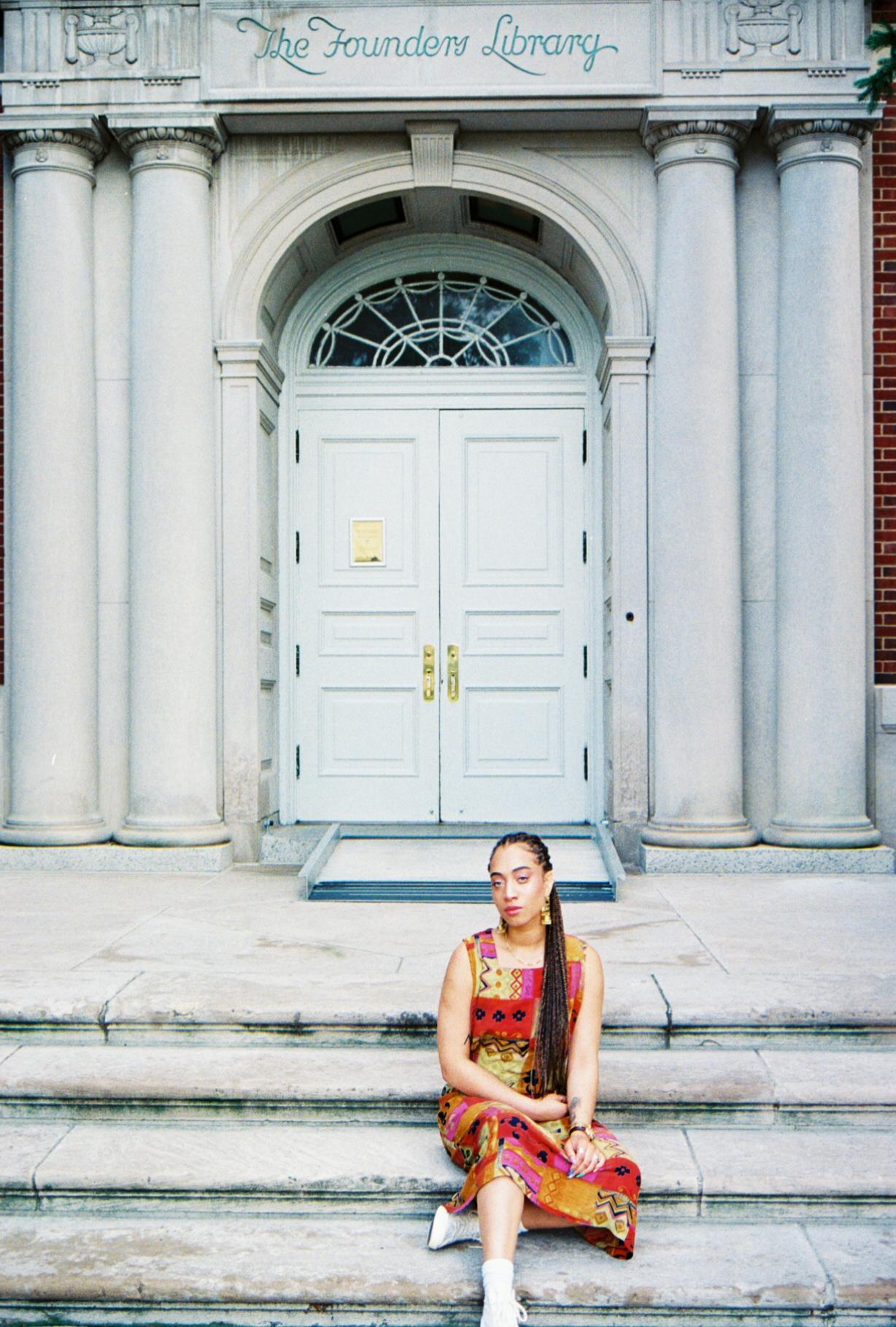 Samiah was right– she is far from alone in her strenuous plight returning to school following the pandemic. According to the Department of Education, there was a 3.6% drop in the number of graduates enrolled in the fall of 2020 as compared to 2019. This reduced enrollment is most prevalent for vulnerable students i.e. minority students, low income students, and students with special cases. Special cases that require a student to be a caregiver or independently support their own basic needs, like Samiah.

As of Fall 2021, Samiah is still not enrolled but attempting the process of applying as a returning student. She is on the hunt for scholarships to aid her journey back into higher education. But as of right now she is hopeful as she is working as a copy editor for Icon Mag in NYC.

“I feel like I have so much in store for the future. I’m establishing myself as a creative and collaborating with some really dope people.” As the educational landscape continues to evolve, so does the need for traditional education and for Samiah a degree was not required for her continued success. As the Delta variant looms it is unclear what the future will look like for Samiah and other university students alike.