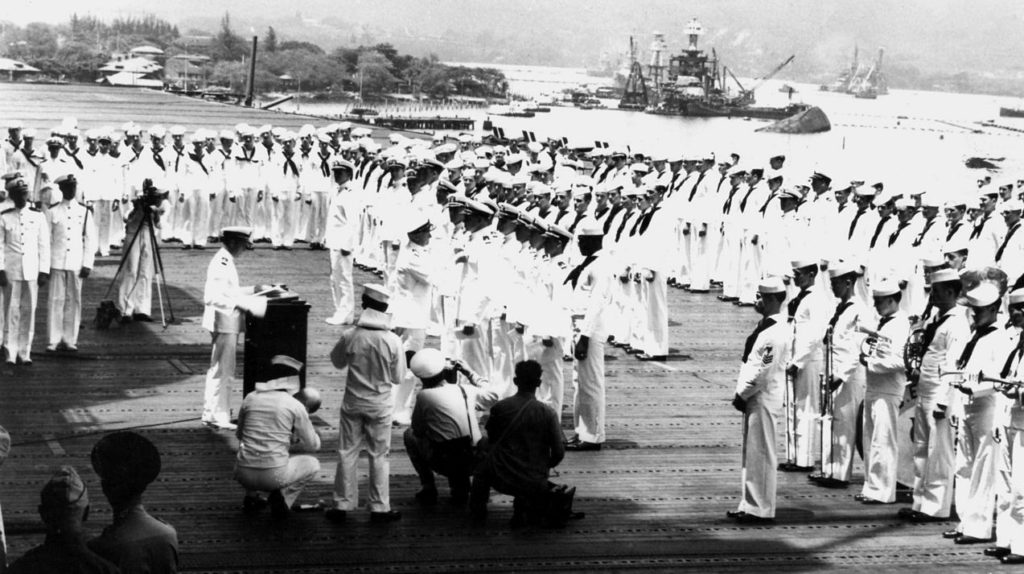 Was the Black Cook From the Movie “Pearl Harbor” Real?

In an iconic scene in the 2001 historical war movie “Pearl Harbor,” a cook fired one of the .50 caliber machine guns on the ship, shooting down four planes. The film, directed by Michael Bay, was a dramatic retelling of the Japanese attack on Pearl Harbor 75 years ago on Dec. 7, 1941. It was…

George Clinton on the Mothership, the Smithsonian — and Funk

The Mothership is the space vehicle of George Clinton aka Mr. Funkenstein and his wingmen of Supergroovalisticprosifunkstication. As part of the Parliament-Funkadelic theory, it existed as a fictional vehicle of funk arrival to engage fans who were down with the P-Funk movement. After the success of his hit “Chocolate City,” Clinton says, the Mothership was later developed into a physical…

Beyoncé and Jay Z aren’t the only ones in the center of speculation about the Illuminati. Such talk has swirled around Prince, too. Inquiring minds also wonder whether Prince died from “chemtrail flu” from planes on April 21 —despite the autopsy report citing an accidental overdose of the synthetic opioid Fentanyl. Then there are those who say…

Best NBA Team of All Time? It’s Up for Debate as History Repeats Itself

By Heavenlee Blue The Golden State Warriors have matched the 1995-96 Chicago Bulls with 72 regular-season wins, but there are still people including most former Bulls players declaring Chicago superior. But who is truly the better team? The Warriors must win their final game of the season at 10:30 p.m. EST today against the Memphis Grizzlies…

For the Record, News

By Leanna Commins WASHINGTON – Edward Wilson, a mere 19, was one of several African-American crewmembers aboard the USS Conestoga when it mysteriously disappeared at sea after it departed March 25, 1921, from San Francisco for Hawaii. For nearly a century, what happened to the 56-member crew has been a puzzling footnote in U.S…. 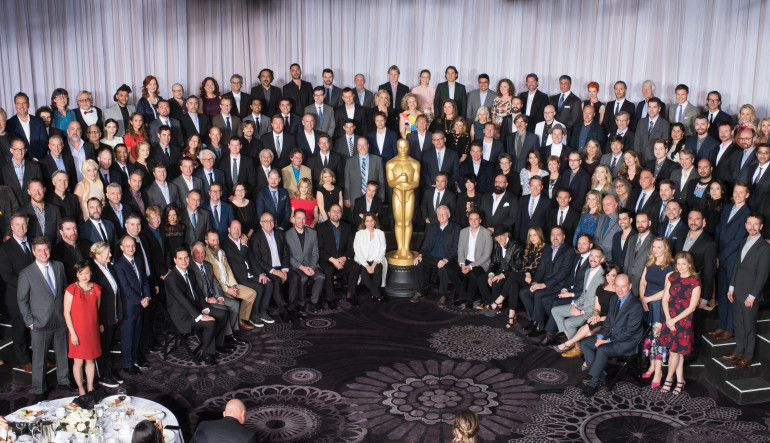 A&E, For the Record, News

#OscarsSoWhite, Because #HollywoodSoWhite — and Male

By Miesha Miller April Reign, who spearheaded the #OscarsSoWhite hashtag, will be live-tweeting “The Wood” with some of her 22,000 Twitter followers during the telecast of the 88th Academy Awards tonight. As part of a nationwide series of protests and “tune-outs,” the Rev. Al Sharpton plans to lead a rally outside the Dolby Theatre in… 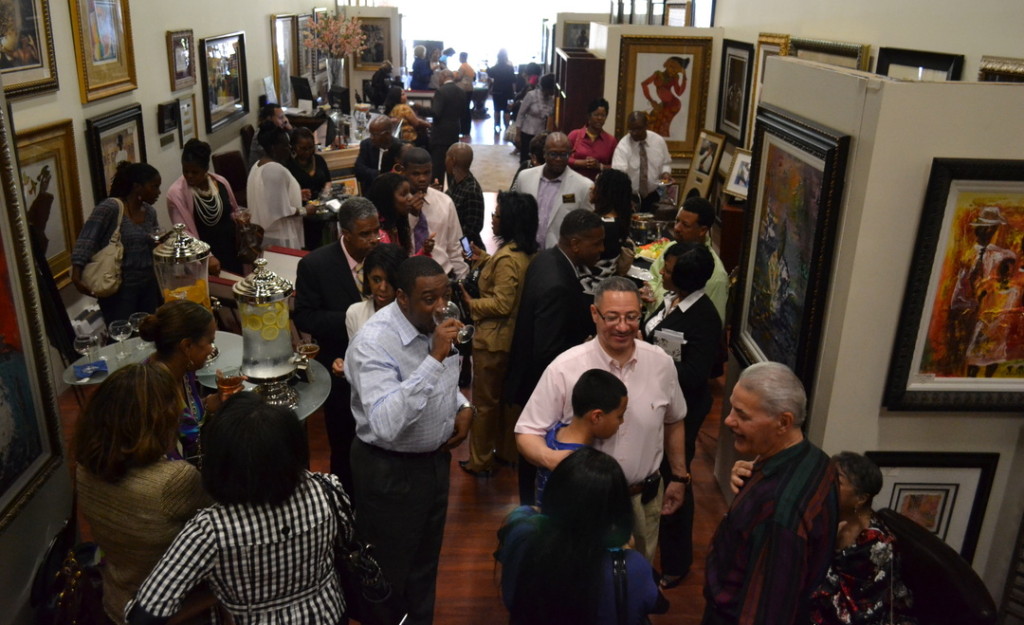 By Brookie Madison Two weeks ago, journalist Roland Martin, host of NewsOne Now, cited a figure that has often been used to show how little blacks spend in their neighborhoods compared to other racial and ethnic groups. The lifespan of a dollar in the Asian community is 28 days, in the Jewish community… 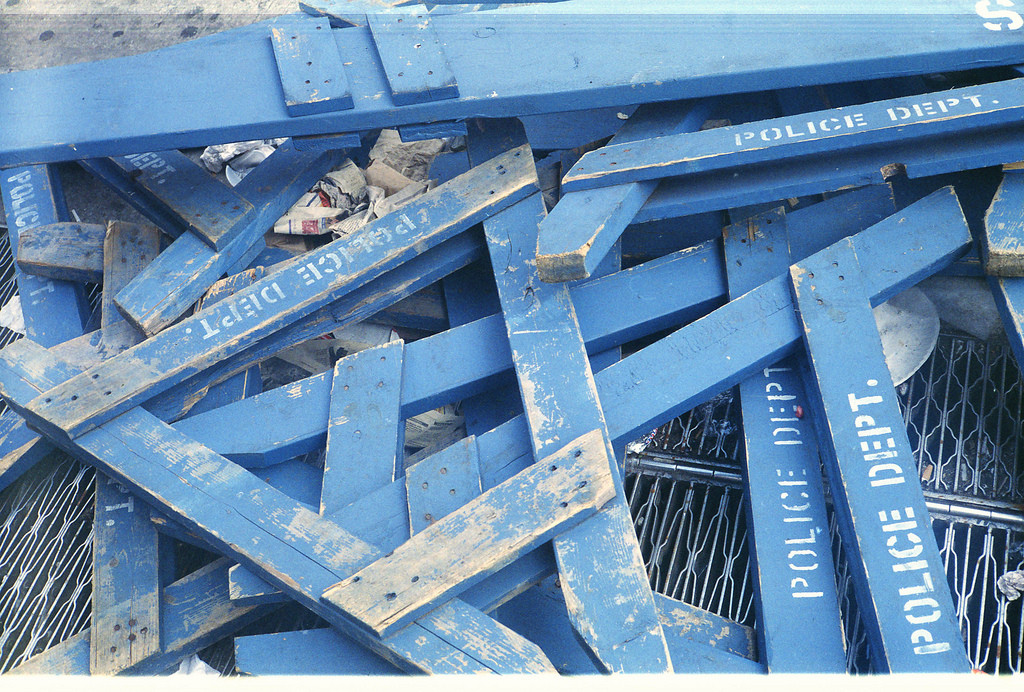 James Comey, the director of the Federal Bureau of Investigations, gave a speech before the International Association of Chiefs of Police in late October, telling the group that those filming the police were “driving a wedge between African-American communities and law enforcement.” It’s an interesting statement since Comey is part of the Obama administration, which has called…

Just because people want to save rainforests doesn’t mean that they’re dismissive of other forests, says political cartoonist Keith Knight. Similarly, the #BlackLivesMatter movement doesn’t mean that proponent don’t care about other lives, Knight said during “Drawn From the Headlines: Communication and Political Cartoons,” a discussion Wednesday night at the National Archives in Washington. “You’ve gotta think…

Republican presidential candidate Ben Carson launched a new radio campaign last week — featuring a Carson-inspired rap, meant to grow his appeal among African-American voters, according to his campaign. The $150,000 advertisement, interspersed with rhymes from rapper Aspiring Mogul and bits from Carson’s stump speech, will air for two weeks in eight urban markets. The…